5 experiences you can enjoy in Quy Nhon, Vietnam

In between the busy coastal hotspots of Nha Trang and Hoi An, Quy Nhon, the capital of Binh Dinh Province, stands as a quieter, less touristy destination. Most people here are fishers who head out to sea or swing along the coast in coracles to earn their living. 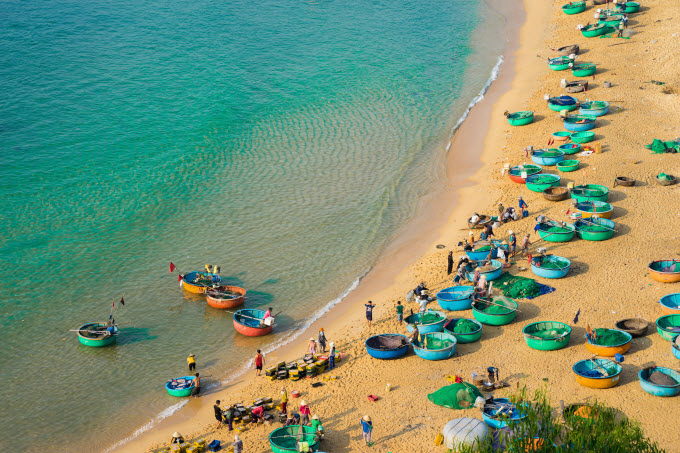 Most people here are fishers. Photo by Shutterstock

Those who do visit the town rave about the long, broad sandy beaches that are relatively less crowded. It has even been called Vietnam’s Maldives.

Wake up early at around 5 a.m. and rent a motorbike to drive up to the Thi Nai Bridge, only three kilometers to the east of Quy Nhon town, and wait for the sun to rise. 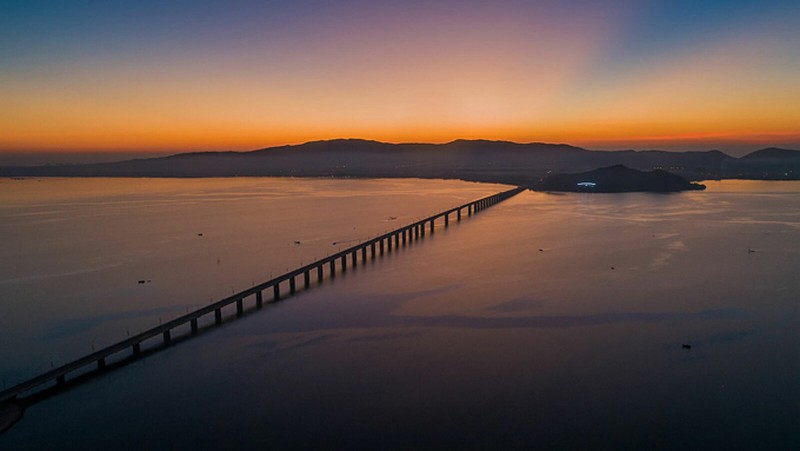 Thi Nai Bridge is one of the longest overpasses in Vietnam

The seven km-long bridge, which opened to traffic in 2006, is considered one of the longest overpasses in Vietnam, connecting Quy Nhon with Phuong Mai Peninsula.

It is not just a great place to watch daybreak. It is also a vantage point to watch daily life unfold on Thi Nai Lagoon as locals row their small boats and pull out the catch of the day.

On the lagoon is a small mountain on which stands a temple. Locals built the Thay Boi (Fortuneteller) temple to worship the whale. Vietnamese fishermen see the whale as a sacred animal. They believe that by giving dead whales proper burials and worship, sailors will be blessed with luck, good weather, bountiful catch and protection while at sea.

The Hoang Hau (Queen) Beach is located just two kilometers far from the downtown Quy Nhon. The beach got its name after Queen Nam Phuong, the wife of King Bao Dai, who chose the place for a private holiday with her husband in 1927. Bao Dai was the last king of the Nguyen Dynasty (1802-1945). 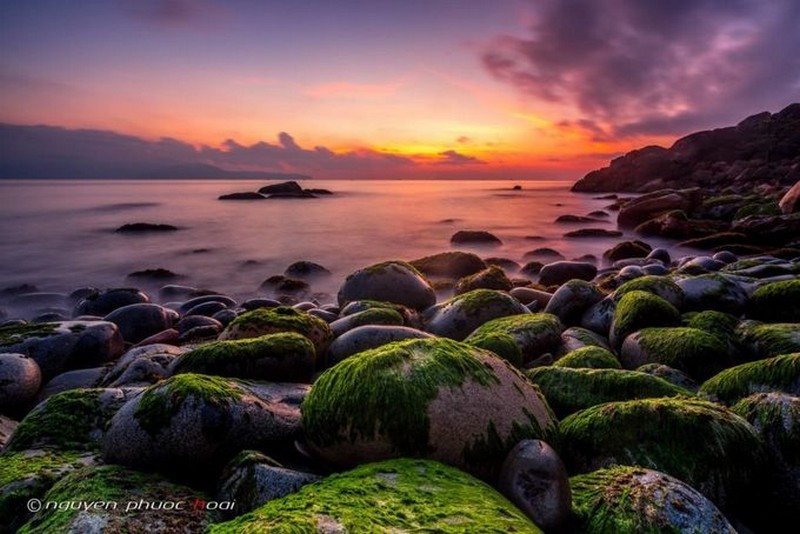 Hoang Hau (Queen) Beach is one of the most popular tourist destinations in Quy Nhon.

One unique, distinct feature of the beach are hundreds of round stones like a giant bird’s eggs. This is why the beach was previously known as the Da Trung (stone egg) Beach.

Just walking on the rocks is like getting a foot massage.

Visit the tomb of Vietnamese poet who died young

A visit to Quy Nhon is an opportunity to pay homage to Han Mac Tu, an unusual Vietnamese talent who tragically died young. The poet’s grave is on Thi Nhan Hill in the Ghenh Ranh Tourism Area, a few minutes’ walk from Hoang Hau Beach.

Tu’s poems emerged in Vietnamese poetry circles during the 1920s-1930s as the heartbroken voice of a young soul. He had contracted leprosy, then an incurable disease, in 1937 and spent the rest of his life at the Quy Hoa Leprosy Village, which was established in 1929 by a French priest named Paul Maheu.

Eo Gio and Ky Co, referred to by many people as the ‘Maldives of Vietnam’, are currently the top beach destinations in Quy Nhon.

From the downtown area, drive 22 km in the direction of Thi Nai Bridge and you will arrive at Eo Gio Beach, which charges VND25,000 ($1) to enjoy the smooth sands. The long seaside promenade has been compared to South Korea’s Jeju Island. The waves are very strong here and it is not advisable to go bathing here; save your swimsuits for Ky Co Beach.

Ky Co enchants with its calm, crystal-clear blue waters, smooth yellow sand and pristine condition. There are not tourism services here aside from one restaurant where you can take a shower and get changed.

A must-try culinary treat on a Quy Nhon visit is the ‘jumping shrimp pancake’.

The special name of the dish comes from special ingredients that create signature pancakes of Binh Dinh Province – red, round and fresh shrimps that are tossed in the frying pan. To this crispy pancake is added bean sprouts, onion, and green onions. It is served with a tray of greens herbs, rice paper, and sweet fish sauce. Take a piece of rice paper, add the herbs and a piece of pancake, roll it and dip into the fish sauce before munching it.

The best jumping shrimp pancake can be found at Gia Vy 2 Restaurant on Dien Hong Street or Mrs. Nam’s shop near My Cang Bridge on Tuy Phuoc District.

In Quy Nhon, you can eat out all day for five dollars, adding value to your central Vietnam trip. 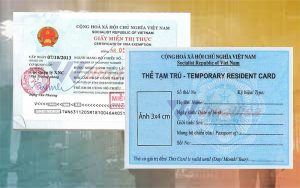 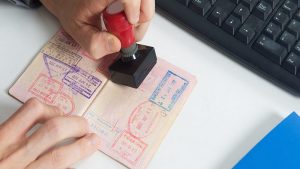 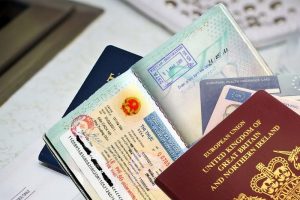 How to extend visa if you have health problem during your trip in Vietnam?